Are websites becoming more chaotic, cluttered, and unrefined? Are the rules of good design being broken? Is the web turning ugly? Is this a new trend?

If you are like most designers and pay close attention to what is going on, you have heard the word brutalism being thrown around for a while. Brutalist websites are moving away from the user-friendly interfaces that have long been the industry’s best practice and instead focus on imperfect, hand-coded HTML sites. It seems designers are stripping away the rules of UX as we know them, leaving everything feeling a little chaotic.

The tenets of sleek, contemporary design are so commonplace that we hardly think about them as a stylistic choice. “Good” web design generally means one that obeys the rules of minimalism. Clean, simple, uncluttered interfaces—but this has not always been the case. Let’s wind the clock back a few decades.

The Birth of the Web

Web design has come a long way since 1991 when the first ever website was published. The internet revolution began with its first websites being exclusively text-based using the first generation of HTML.

Then came Flash with all those crazy animated sites that everyone surely remembers. The development of CSS (Cascading Style Sheets) came along, providing web designers with even more control over enhancements like background color, text size, and text styles in code. JavaScript gave us drop-down menus, advanced navigation, and web forms with error-checking.

In the beginning, no one knew what “web design” really meant, and pioneers of the web established design patterns by trial and error. The early era of web design used layouts which paid little attention to formal semantics and accessibility, opting instead for aesthetics over structure.

In order to build and structure their designs, designers relied heavily on HTML elements like tables, nested tables, and invisible 1-pixel spacer files, providing them with the ability to create more complicated, multi-column layouts. It made for some pretty dull interfaces.

In the mid-2000s, websites were born with more careful thinking behind their structure. Navigation was on the top of your browser, and categories were placed on a left bar. Web pages were kept short and narrow, with content spread across many pages in order not to force users to scroll. Designers learned what worked and started to build better sites, establishing standards and best practices along the way.

With more and more layout options came a mix of noisy UIs replete with images and text everywhere. Some disciplined designers, however, still opted for minimalism.

Design trends come and go; however, minimalism is a design language that has been present through time. It is a design philosophy that focuses on the simplification of form, achieved by making use of the simplest, most essential elements in a design.

Minimalism is not exclusive to web design. Think of all the elements around you that encompass that design ideal; it is easy to connect minimalist designs with Nest, Apple, Herman Miller, and many others that have inspired many minimalist designers.

What makes design by Herman Miller still great today? They are simply well-designed objects with a timeless look. His designs sit very well in contemporary homes and interiors—they still feel fresh and modern today. Many of his pieces are designed with a minimalist look and can’t really be tied to a specific fad. They still stand the test of time.

Minimalist designs from one of the most-renowned graphic designers of his era, Josef Müller-Brockmann, are very similar to those by Herman Miller: timeless. Müller-Brockmann embraced and mastered minimalism during the 1940s and 1950s in the form of the Swiss style of design.

Any extraneous or superfluous decoration was stripped from his graphic design; every element in his layouts had a purpose. The design thinking behind this approach is what makes minimalist digital designs work very well today.

How Minimalism Established Itself in the Digital Age

History always finds a way to catch up to us. As it did in print design, minimalism and the philosophy behind it caught up to web design and other digital artifacts. Think of how websites looked just a couple of years ago with their glossy buttons, lines and paragraphs of text, everything screaming for attention.

Then came the skeuomorphic trend where designers designed elements which mimicked real-life objects in digital space. Remember the leather padding in Apple’s iCal?

Minimal designs are actually intentional. It’s a design approach that strips away all that’s unnecessary and focuses on elements that are supposed to draw maximum attention—putting emphasis on content.

With no extra clutter, users are made to focus on key UI elements with Investr’s minimalist app design.

The Benefits of Minimalist Design

The minimalist design approach caught on for many more reasons than simply its look. Our increased understanding of user behaviors, design thinking processes, and the rise of content-first design processes have helped move this thinking forward. The recent massive growth of mobile users has been a strong acceleration point towards minimalism, with greater focus on UX and usability.

With users now accessing the internet on the go at all times, product designers must focus on providing what is absolutely essential in the context of the moment: the right things in the right way and at the right time, where the design is stripped down to its most fundamental features.

Mobile usage now accounts for more than half of all web visits, and this rate will only increase. Responsive design has been a game changer and has forced designers to “think different.” Today more than ever, responsive or adaptive design is a necessity in the mobile world where a minimalist design approach is of crucial importance.

To the average user, minimalism probably appears to be the easiest thing to design. Achieving perfect balance using the least amount of visual content and only focusing on the fundamental elements with utmost elegance is actually very, very difficult.

The Future of Minimalism

We should think of minimalism as a timeless concept, radiating elegance and sophistication, rather than an actual trend or a simple passing phase. Although timeless and classic, it will evolve and improve, as we’ve already seen since its implementation in the beginning of the 20th century.

For example, Google’s Material Design was one of the first major evolutions in the minimalism-inspired “flat” design approach. Google’s designers kept things simple and minimalist but enhanced their design language with the use of shadow effects and the concepts of movement and depth. Material embraces flat design with a specific twist: mimicking real-world materials. 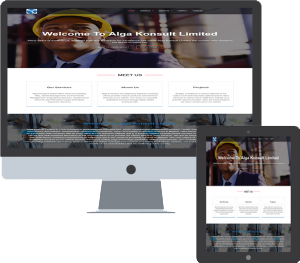 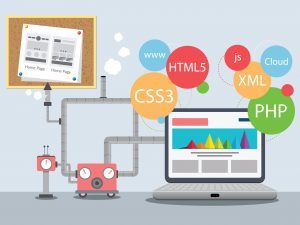 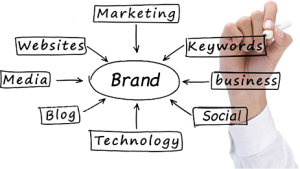 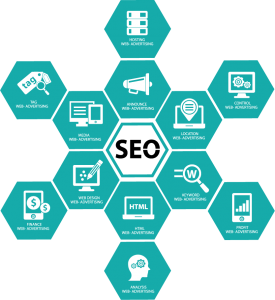 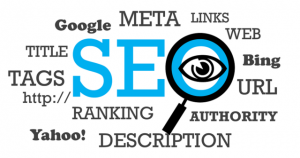 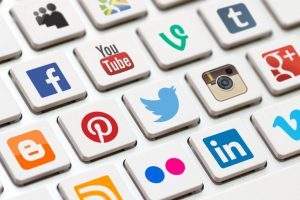 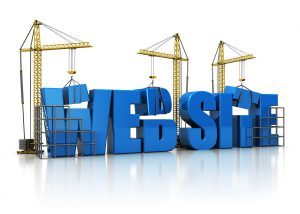 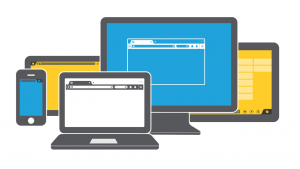